A team of restaurant veterans approached had an idea for a food truck based off one of their experiences at a European ski resort in the 1990s. At the time (2012), food trucks were few and far between in North Carolina and this would be the first Chapel Hill-run truck. They knew they needed to come out of the gates with a brand intriguing enough to change people’s food-buying habits.

KLP Designs coined the truck’s name, visual identity and truck design as well as all consumer touchpoints. We collaborated on the user experience at the truck—and later their brick and mortar—and came up with smart, fun product names, descriptions and posters to create intrigue while reinforcing the Baguetteaboutit attitude and offerings. The truck quickly became the Triangle’s #1 food truck and even after the concept became much more mainstream, remained successful enough to open their own restaurant. 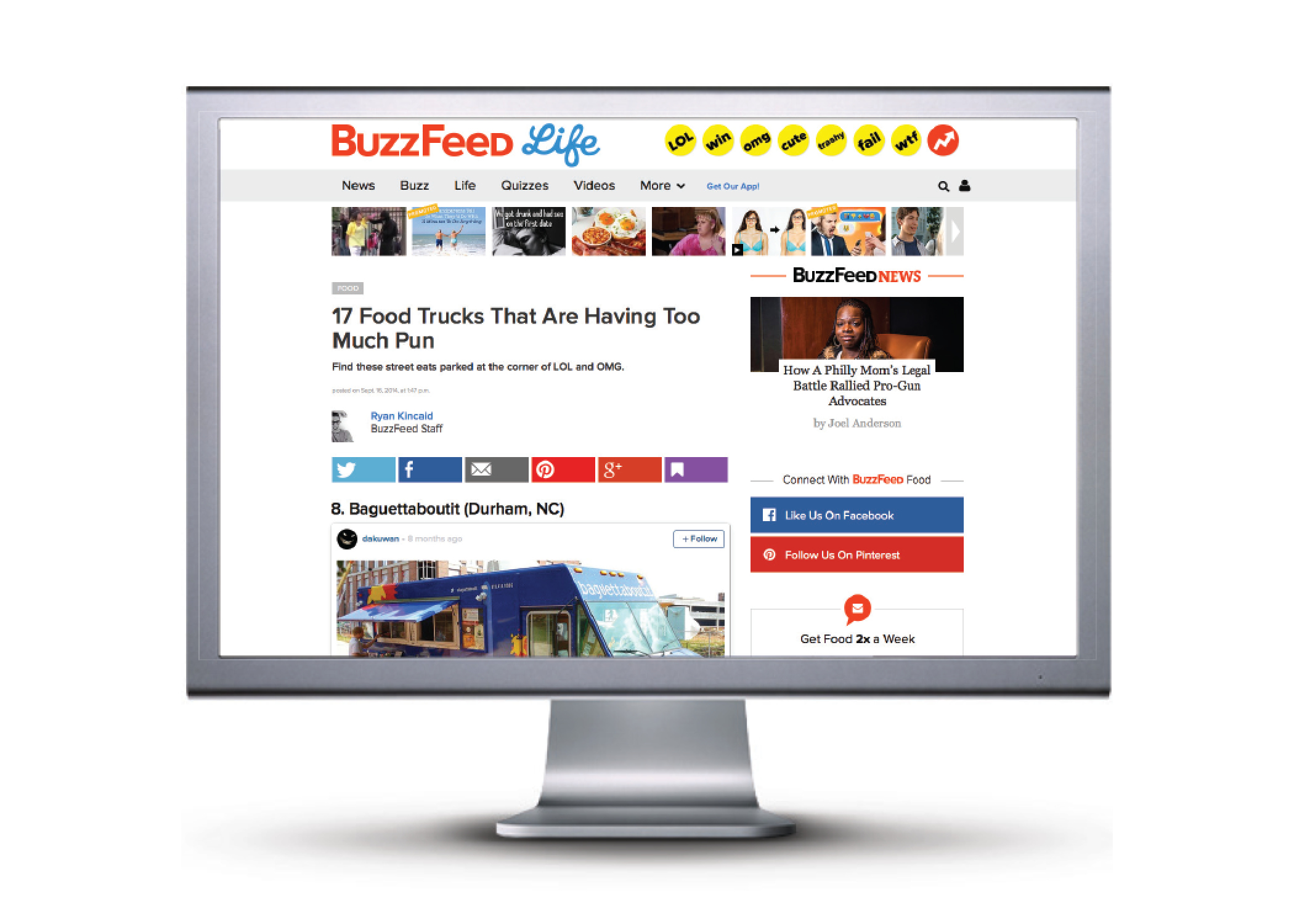 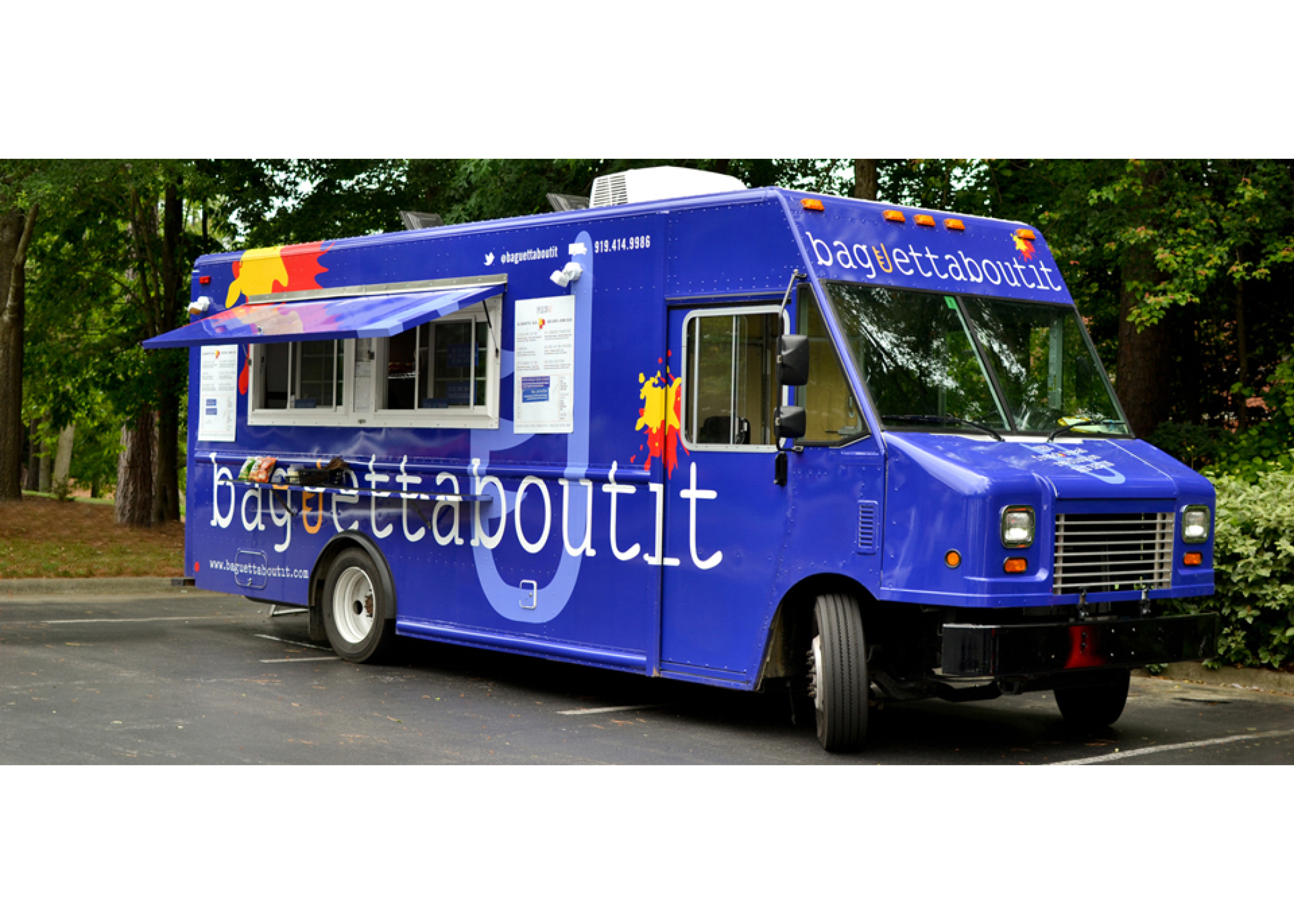 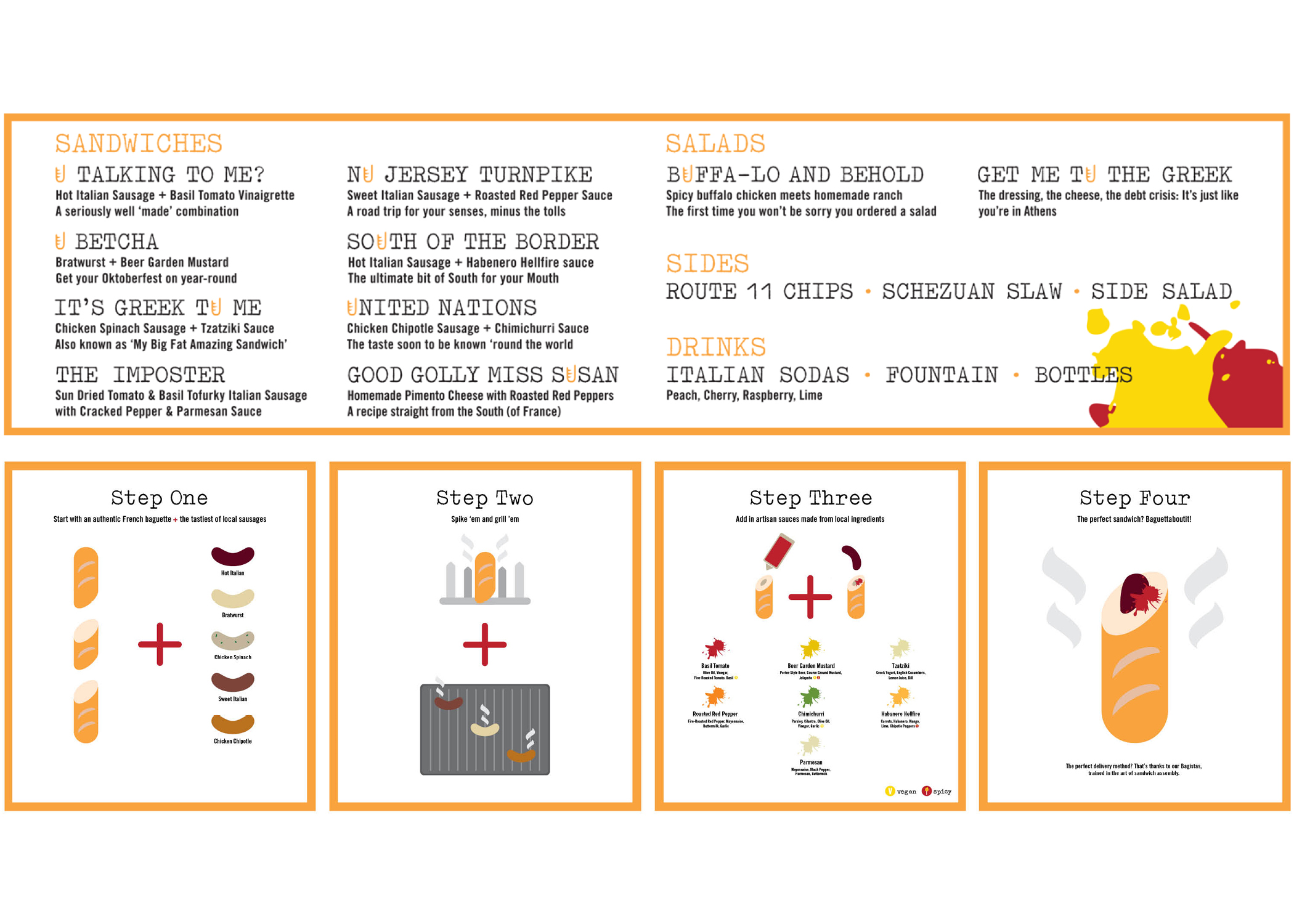 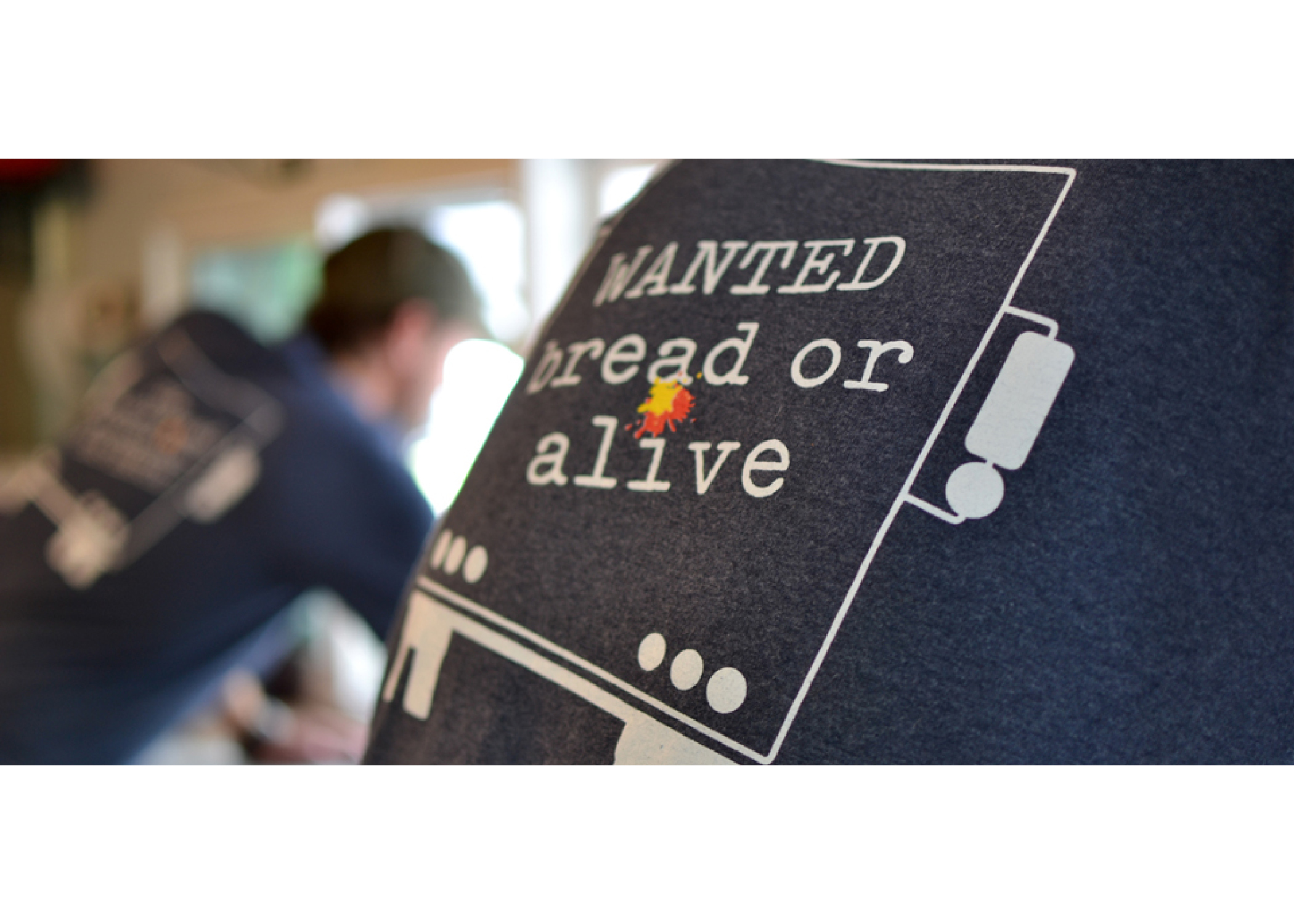